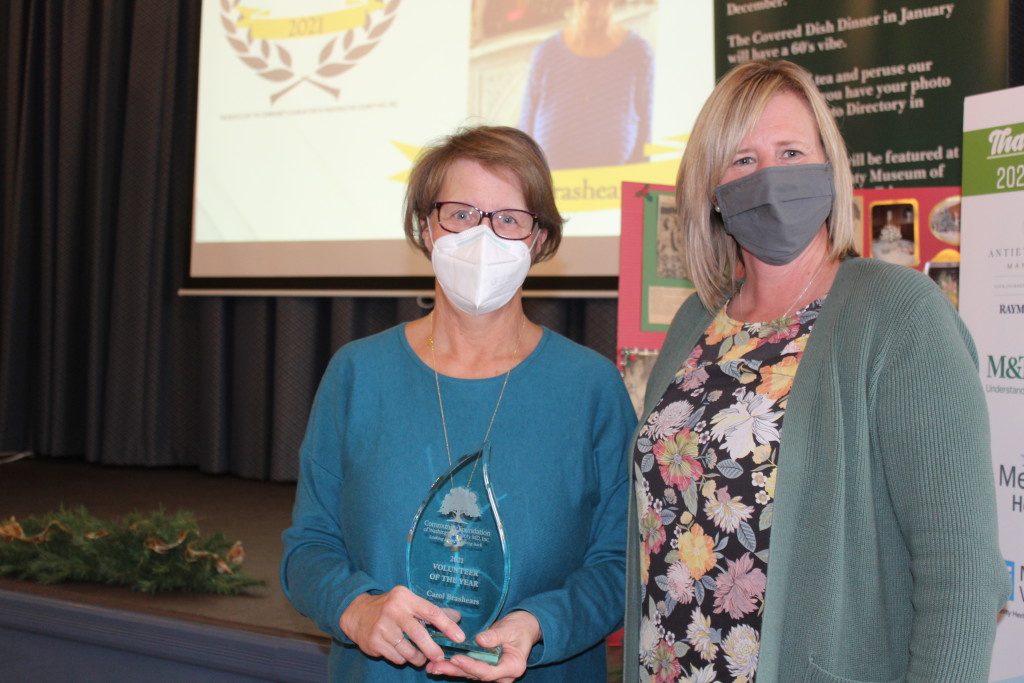 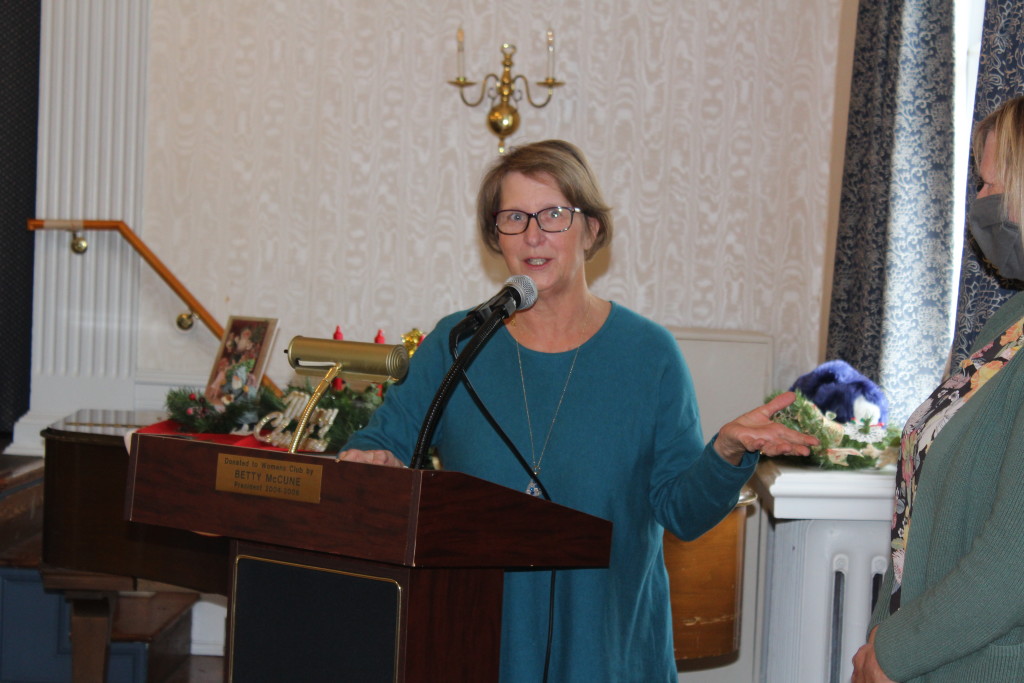 The Community Foundation of Washington County MD, Inc. has awarded Carol Brashears, as a part of the 22nd Annual People’s Choice Awards, with the Volunteer Award.

This prestigious award honors individuals from the community who give generously of their time and talents to make Washington County a better place to live. In addition, the Community Foundation has established a $5,000 endowment fund which Ward has titled The Carol Brashears Fund for Micah’s Backpack, a program where churches and organizations partner with schools to provide bags of nutritious foods for the weekends for children who are food insecure.

Brashears, 66, is the founder of Micah’s Backpack in Washington County, having started with just a few volunteers serving two schools, developed partnerships with Hagerstown Area Religious Council (HARC), Washington County Public Schools, and Maryland Food Bank, and has served as the leader of the Micah’s Backpack Steering Team since it formed in 2012. Under her leadership, Micah’s Backpack has grown to serve more than 1,000 children in 33 schools, including elementary, middle, and high schools. She’s also been an integral Board Member and/or volunteer for organizations like the Women’s Club of Hagerstown, Hagerstown YMCA, San Mar Family & Community Services, Trinity Lutheran Church, American Association of University Women (AAUW), Out of Darkness Walk for Suicide Prevention, REACH Cold Weather Shelter, Soles4Souls, Mummer’s Parade, Boy Scouts, and more.

“Her contributions to our community are numerous and her quiet, humble service is quite inspiring,” said Community Foundation President & CEO Stacey Crawford.

Through her work with the Women’s Club, she has been Vice President in charge of the Ways and Means Committee, assisted with the Garden Club, Fall Fest, Children’s Tea, Fall and Spring Bargain Fairs, House and Garden Tour, and is currently integral as Chair for their 100th Anniversary Celebration.

“Being part of this great community is an honor, because Washington County is a very giving community.” said Brashears during a recognition ceremony at the Women’s Club. “As the saying goes, you’re blessed to be a blessing, and I hope that people would embrace that as their philosophy in life; and if everyone did that, wouldn’t the world be just a better place?”