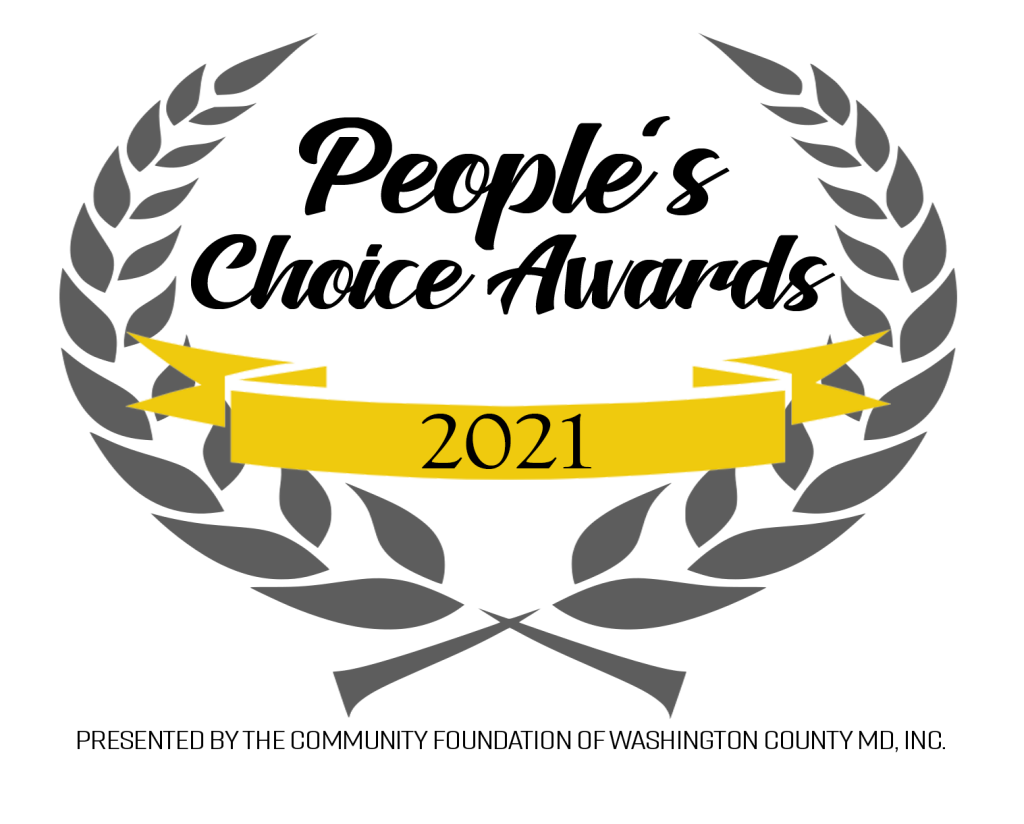 Annually, the Community Foundation holds the People’s Choice Awards to recognize and celebrate individuals in the community who have made a difference in Washington County by giving generously of their time and talents. Three People’s Choice Volunteer Award winners and one Rising Star Award winner have been chosen and instead of one in-person awards ceremony being held, the Community Foundation has decided to host a series of four individual receptions – one to honor each recipient.

‘The People’s Choice Awards On the Road’ includes four different reception dates in which the Community Foundation plans to host a small reception. Each smaller gathering will include a small video and award presentation, to be live-streamed on their Facebook page: www.facebook.com/cfwashingtoncountymd.

Says Community Foundation President and CEO Stacey Crawford, “we knew it was just as important to carry on the tradition of this event somehow. This innovative way of celebrating our People’s Choice Award recipients is something we are looking forward to. It’s a series of reminders that the spirit of philanthropy matters now more than ever before.”

The first reception is planned for November 9th, with the remaining three planned for November 11th, November 19th, and December 7th. Three $5,000 endowment funds will be established in recognition of the Volunteer Award winners, and a $1,000 contribution will be made to charity(ies) of the Rising Star’s choosing. Honoree names are withheld until after they have been awarded in-person.